It’s been a while since I’ve explored somewhere new!

I wanted to write about my first experience at Universal Studios! As a person born and raised in SoCal, I’m also just as surprised as you that I’ve never been before. I’ve technically been to Universal Studios back in 2012 for Horror Nights, but I don’t really think that counts since I’ve only walked through the mazes.

First of all, it was really busy for a Wednesday, but I forgot that school is out for most people so there were a lot of people from out of town that were visiting the park! 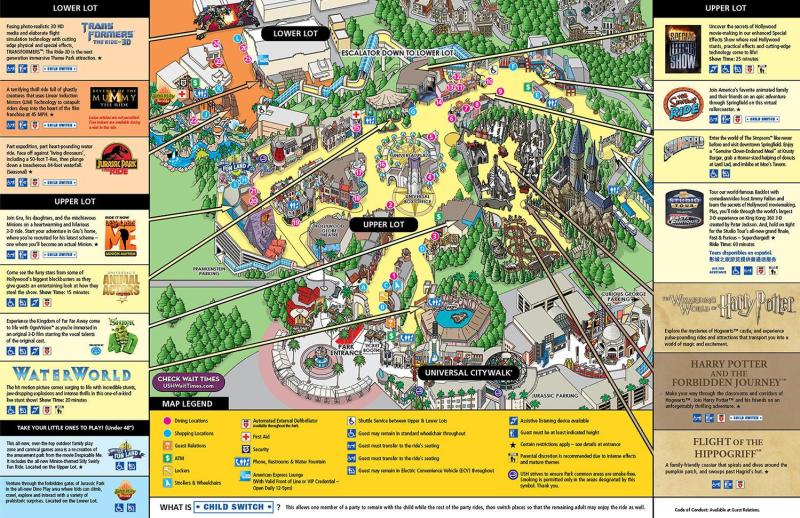 I went with a couple of friends that knew their way around the park so they basically took me around the park to get the most out of our day. We walked through Universal Citywalk to get to the entrance, which is basically a huge shopping center filled with stores and restaurants. Once we got into the park, we saw Mario Lopez filming something for Extra!! It was such an exciting way to start the day.

We started in the Lower Lot part of the park since those are the more popular rides. We went on the Mummy, Transformers, and Jurassic Park. The wait times weren’t bad since we got to the park around the time it opened! We had the app on our phones that told us the wait times and it took us less than 30 minutes to get on each ride! I’m not sure if this was just a summer thing, but everyone got SOAKED on the Jurassic Park ride!! You can view my vlog below to see how soaked I got.

After those rides, we hit up the upper lot and explored Springfield. We went to Moe’s bar and grabbed some beers and food, checked out Kwik-E-Mart, and then rode the Simpsons Ride! After that we head to the Universal Studios Tour. The wait was around 40 minutes and the tour was almost an hour long! We got to see the behind the scenes studios of where movies and shows are filmed and also a ton of sets from movies! We drove through an area where they were filming a movie, but they didn’t give us any details on the film so I had no idea what it was that they were shooting.

Harry Potter World was next so we grabbed our Butterbeer and waited almost an hour for the Harry Potter ride! I can definitely agree with my friends when they told me that the wait was worth it because it was an experience I will never forget! Once we were through with Harry Potter World we got on the Despicable Me ride, then the guys walked through the Walking Dead maze (I chickened out), and then we ended the day at the park with the Kung Fu Panda experience!

To summarize the day, I was definitely not expecting the rides and experiences to be so fun. Most of the rides have something that spray some water in your face, so if you’re wearing a face full of makeup, be prepared to fix it after a few rides! I apologize for not having any pictures to attach to this blog since I filmed most of it!

Be sure to watch my quick vlog recap here:

This site uses Akismet to reduce spam. Learn how your comment data is processed.